A friend on Twitter, Andrew Hedges, mentioned this morning

I agree that it would be nice to have each XKCD comic load inline. Until it is supported, I thought I would bang out a Kynetx app to do it. Only took me an hour while helping my wife get ready for work and out the door so I feel pretty good about it. There are a few things I could add to it but it works and it’s simple. You can use the app as a Google Chrome extension or a Firefox Extension. 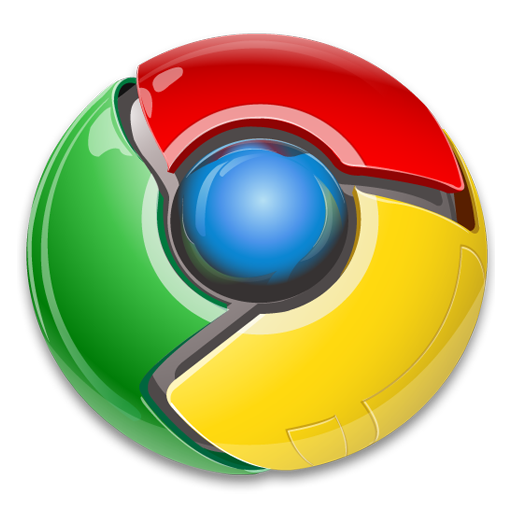 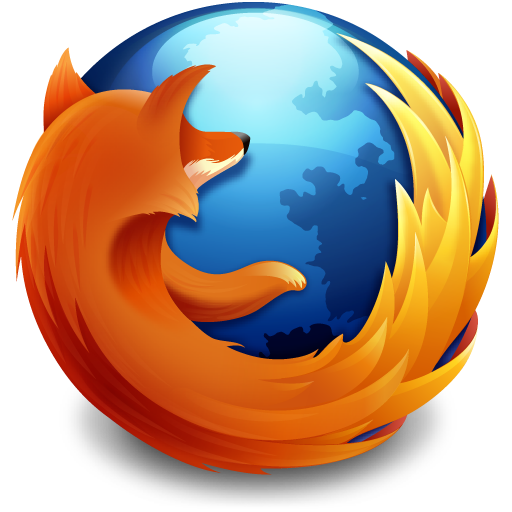 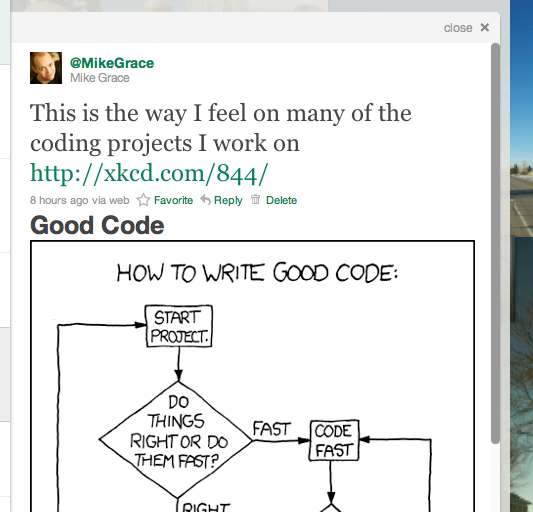