Google Street View In Your Stores

Google Street view is coming to the inside of your stores! Probably old news for some of you but this is the first time that I have seen it and I like it! I needed to get some parts on my bike replaced today so I looked up a bike shop that I had used before and noticed a street view icon on one of their shop images. http://g.co/maps/uwtkv

Clicking on the image brings up a really nice 360 degree view of the inside of the store. 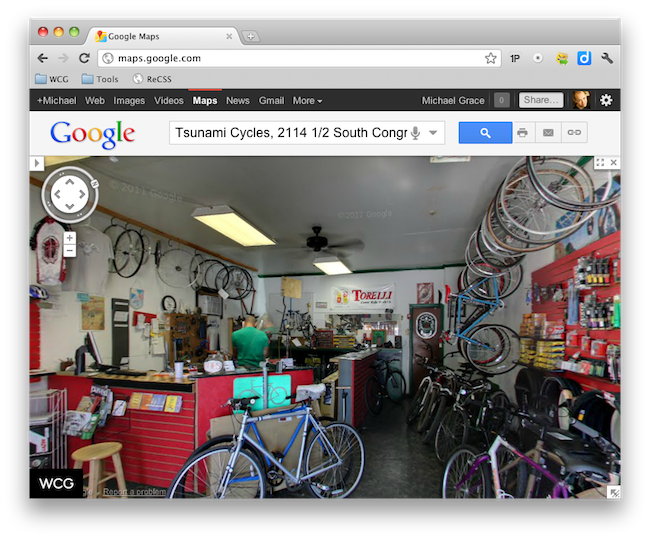 What excites me about this is it appears that they plan on getting the entire layout of larger stores. 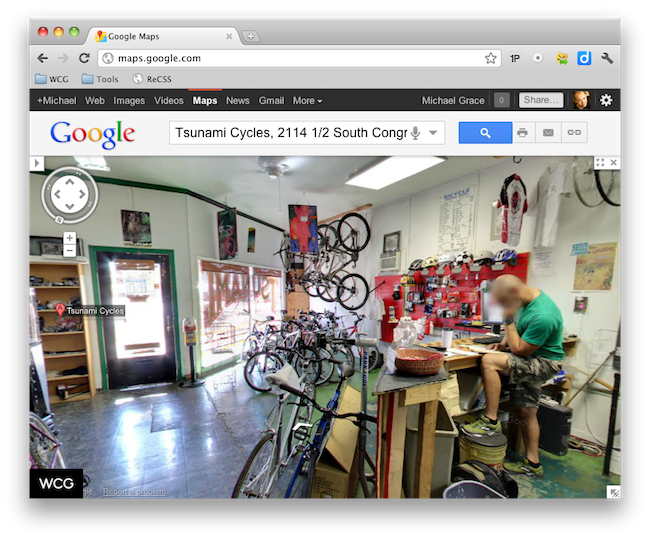 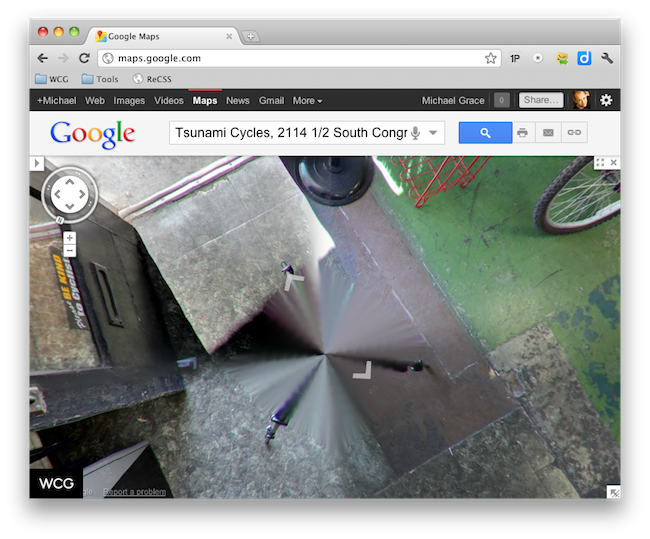 When I took my bike in I was able to talk with the owner and he said that about 2 weeks ago a few “Google guys” (his words) came in and asked him if he wanted to do the “Google groupon” thing and if they could take pictures of inside the shop for his Google listing. He hadn’t seen the 360 view on Google maps yet but I was able to tell him it was cool and it looked good. He said he hasn’t decide yet on whether he is going to be doing the “Google groupon” thing yet because the deal is 1/2 of his regular price and Google gets half of that. He said it would be nice for advertising and getting attention but thought that it might be a bit heaver load and more work than it’s worth. Great guy.

Check out the listing for yourself if you want to see it. http://g.co/maps/uwtkv

What do you think of this? Will this help you decide what stores you want to go to? If you own a store, will you be allowing Google to do this?